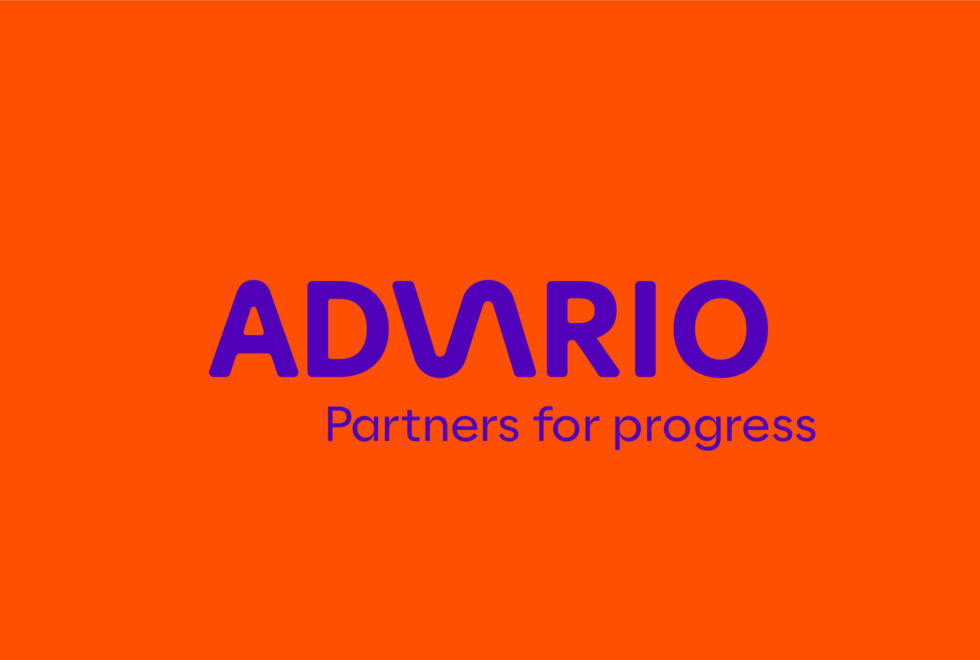 Fluxys, Advario Stolthaven Antwerp and Advario Gas Terminal have joined forces to study the feasibility of building an open-access green ammonia import terminal at the Port of Antwerp-Bruges. The plan is to offer the market a robust solution to its growing demands for importing and storing green energy and raw materials against a backdrop of ongoing decarbonisation.

By combining their strengths and expertise in logistics, terminalling and pipeline transmission, Fluxys, Advario Stolthaven Antwerp (a 50-50 joint venture with Stolthaven Terminals) and Advario Gas Terminal want to ascertain the optimum ammonia terminalling solution for northwest Europe. They aim to have the terminal operational in 2027. Fluxys and the Advario terminals are now engaging with major industrial operators and energy suppliers to introduce their project.

Ideally located in the heart of Europe, at Belgium’s Port of Antwerp-Bruges, the future terminal will deliver storage and multimodal sendout solutions for ammonia (train, truck, barge and possibly ammonia pipelines connected to local industrial sites), while optionally also providing facilities to convert ammonia back into hydrogen. The terminal will also connect to the Fluxys open-access hydrogen network to ensure supply throughout northwest Europe.

The ammonia import terminal dovetails seamlessly with the partners’ strategy for implementing Europe’s hydrogen strategy and the REPowerEU plan by providing decarbonisation infrastructure and effectively making Belgium a European hub for the import and export of molecules essential to the carbon-neutral economy. REPowerEU has set a target of 20 million tonnes of green hydrogen consumption by 2030, one fifth of which should be covered by ammonia imports.

Pascal De Buck, CEO Fluxys: “We are delighted to launch this green ammonia import terminal project with our Advario partners. Combining and leveraging our terminalling and technology expertise will enable us to fast-track the development of key solutions for importing low-carbon energy and feedstock. Fluxys aims to be a decarbonisation driving force and this project is a landmark venture in helping build the infrastructure to carry the molecules needed for a carbon-neutral society.”

Bas Verkooijen, CEO Advario: “Together with Stolthaven Terminals, our longstanding partner in Antwerp, we are very excited about this partnership with Fluxys. This new relationship is all about combining our strengths, know-how and experience to develop the logistics infrastructure required to accelerate the energy transition. As partners we are strongly united by our shared vision of playing a leading role in addressing climate change.”

Jacques Vandermeiren, CEO Port of Antwerp-Bruges: “Port of Antwerp-Bruges is ready to receive sustainable molecules. As ammonia is one of the most efficient hydrogen carriers known, it will play a crucial role in the energy transition. The collaboration between Fluxys and Advario and the joint development of a green ammonia import terminal fully contributes to this goal. This is again an important step in the energy transition and in achieving a climate-neutral industry in our port.”

Ammonia is a key factor in the decarbonisation of Europe and importing it is an efficient way of bringing in large quantities of green energy and raw materials from overseas, where the abundance of solar and wind energy can be used to make hydrogen (H2), which can then be combined with nitrogen (N2) from the air to produce ammonia.

About Fluxys
Headquartered in Belgium, Fluxys is a fully independent energy infrastructure group with 1,300 employees active in gas transmission and storage, as well as liquefied natural gas (lng) terminalling. Through its associated companies around the world, Fluxys operates 12,000 kilometres of pipeline and liquefied natural gas terminals with a total yearly regasification capacity of 29 billion cubic metres. Fluxys’ subsidiaries include Euronext-listed Fluxys Belgium, owner and operator of the gas transmission & storage and liquefied natural gas terminalling infrastructure in Belgium.

As a purpose-led company, Fluxys and its stakeholders contribute to a better society by shaping a bright energy future. Building on the unique assets of its infrastructure and its commercial and technical expertise, Fluxys is committed to transporting hydrogen, biomethane and any other carbon-neutral energy carrier as well as CO2, accommodating the capture, usage and storage of the latter.

About Advario
Advario is a leading global player in the storage industry, with a growth strategy focused on chemicals, gas and new energy, and a strong commitment to embed ESG and sustainability across all its operations. Advario is committed to playing a leading role in the energy transition by developing transformational partnerships. The company is headquartered in Rotterdam and operates 13 terminals in Europe, China, Singapore, Middle East and the United States, with a total storage capacity of 8 mln cbm. Together with its partners, Advariotakes a focused and collaborative approach to finding storage and logistics solutions for the energy and chemicals industry. Building on 50 years’ experience as a family-owned business, Advario fields a team of 1,200 inventive, solutions-driven storage experts who apply industry-leading expertise and experience to terminal operations as well as new project delivery. Advario is a fully owned subsidiary of Oiltanking GmbH.

About Stolthaven Terminals
With a global network of 14 owned and joint-venture terminals, Stolthaven Terminals provides almost five million cbm of storage and distribution services for bulk liquids, including chemicals, clean petroleum products, liquefied petroleum gases, vegetable oils, biofuels and oleochemicals. Our mission is to deliver value to our customers through operating state-of-the-art terminals which complement the capabilities of our sister companies Stolt Tankers and Stolt Tank Containers, ensuring an efficient ship-to-shore interface with a view to reducing potential demurrage costs and facilitating agile and competitive supply chains – all within a context of assured quality, safety and environmental protection. Stolthaven Terminals is a division of Stolt-Nielsen Limited (SNL). Stolt-Nielsen Limited is listed on the Oslo Stock Exchange (Oslo Børs: SNI).

The newest member of the Hydrogen Council, Advario joins forces with global leaders in the energy transition 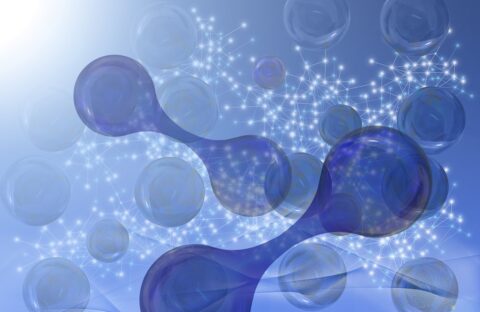 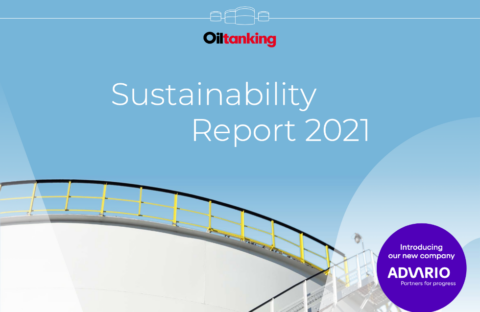